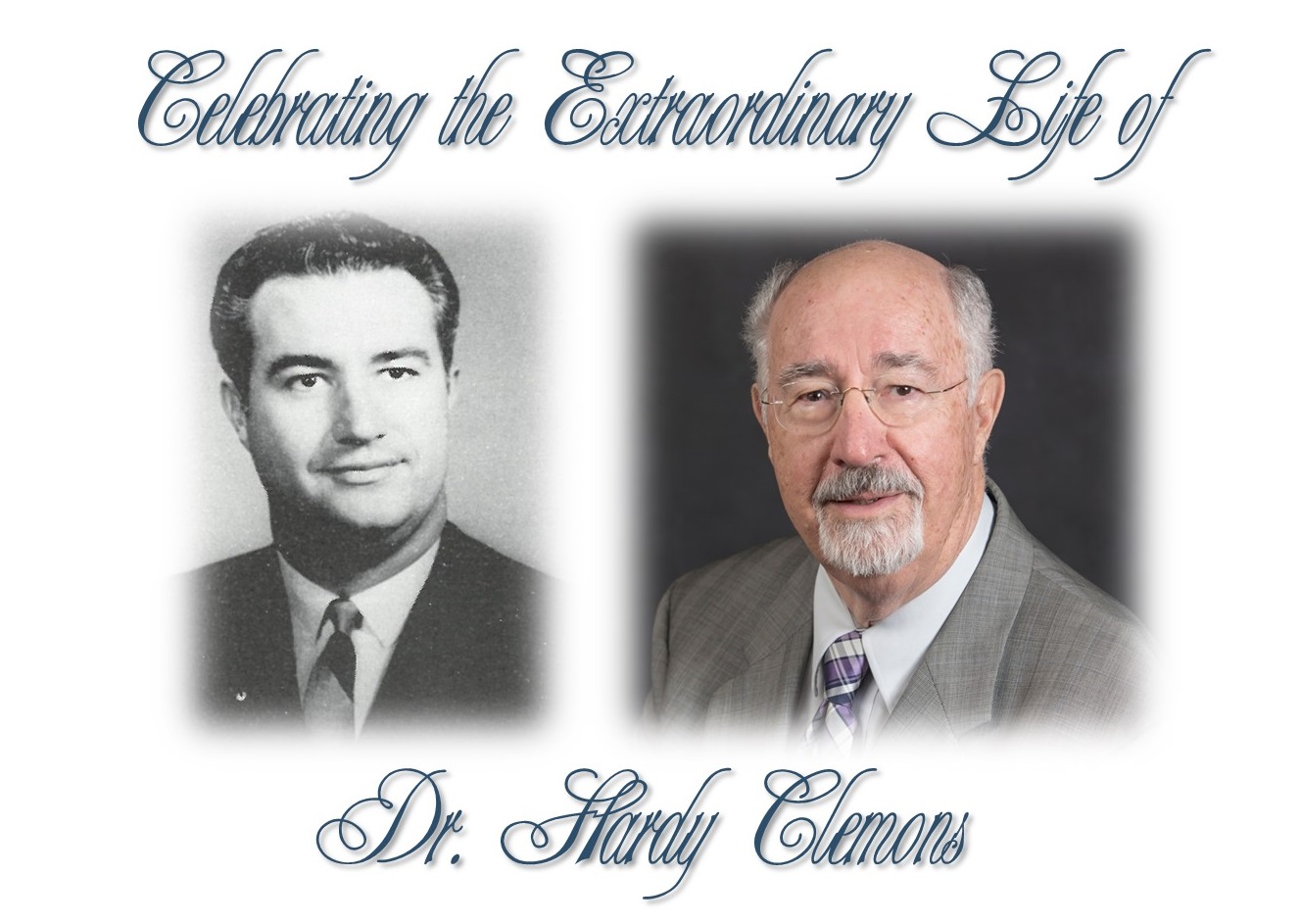 Second B celebrates the extraordinary life of Dr. Hardy Clemons

Although Hardy’s Senior Pastoralship with Second B ended in the late 1980s, Hardy continued to be a guest proclaimer on numerous occasions through the following years and decades at Second B.

This includes pictures and scrapbook clippings from Hardy’s beginnings at Second B. There is also a booklet dedicated to Hardy in PDF form below that can be viewed and/or downloaded. We also have included a playlist of Hardy's sermons throughout the years below. (Watch for additions to this playlist as Hardy's sermons are digitized) 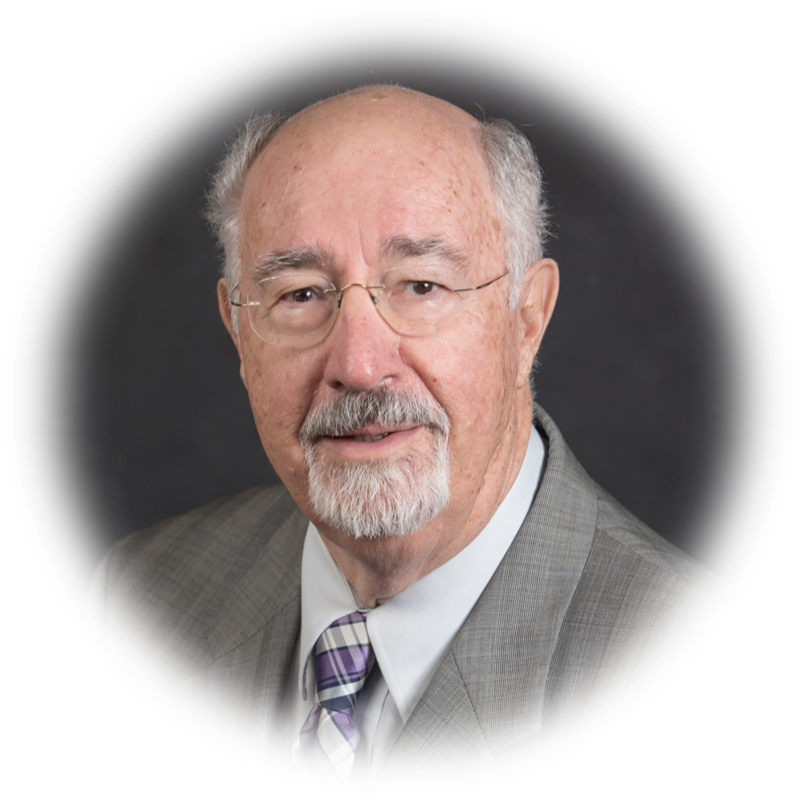 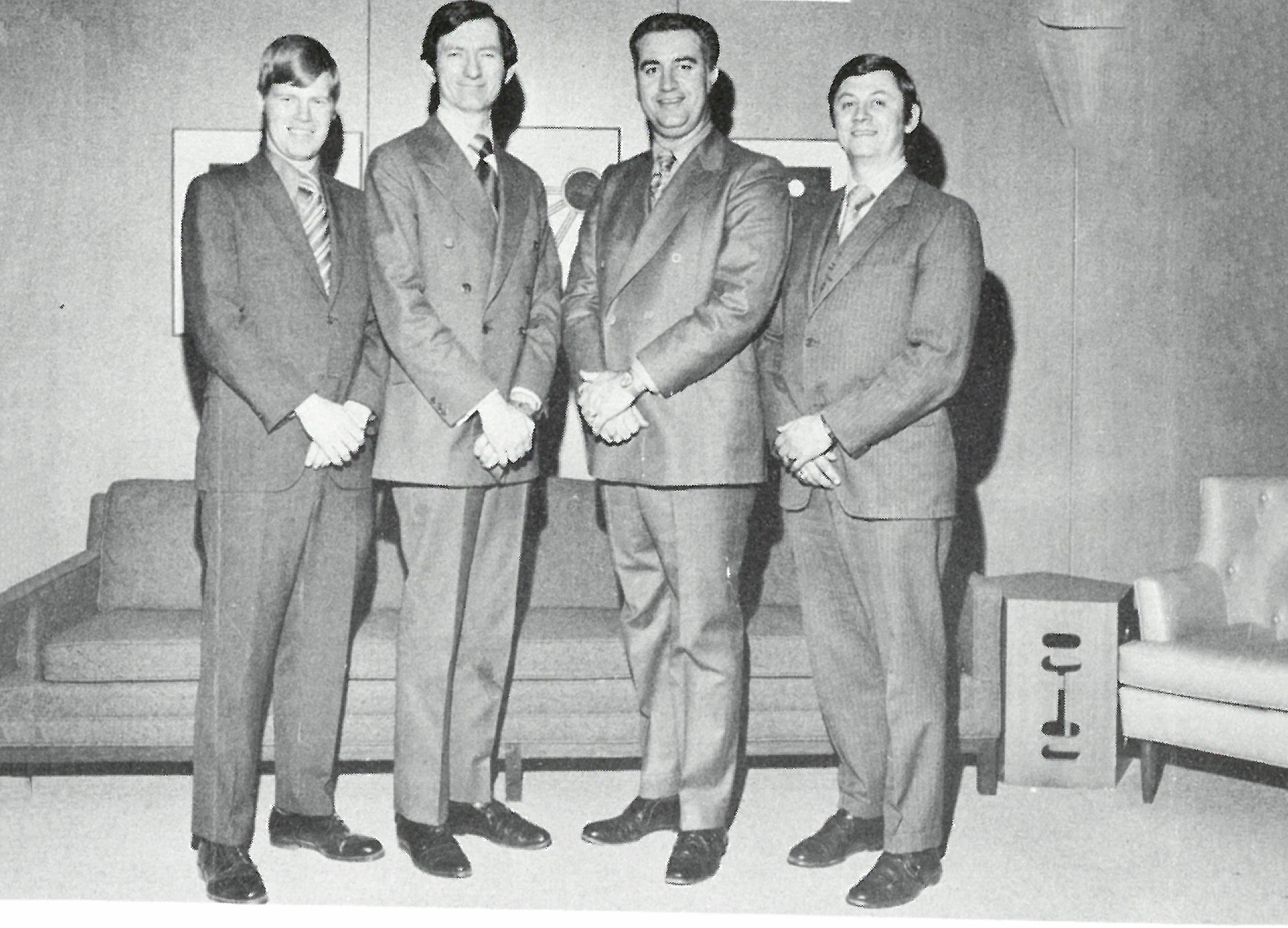 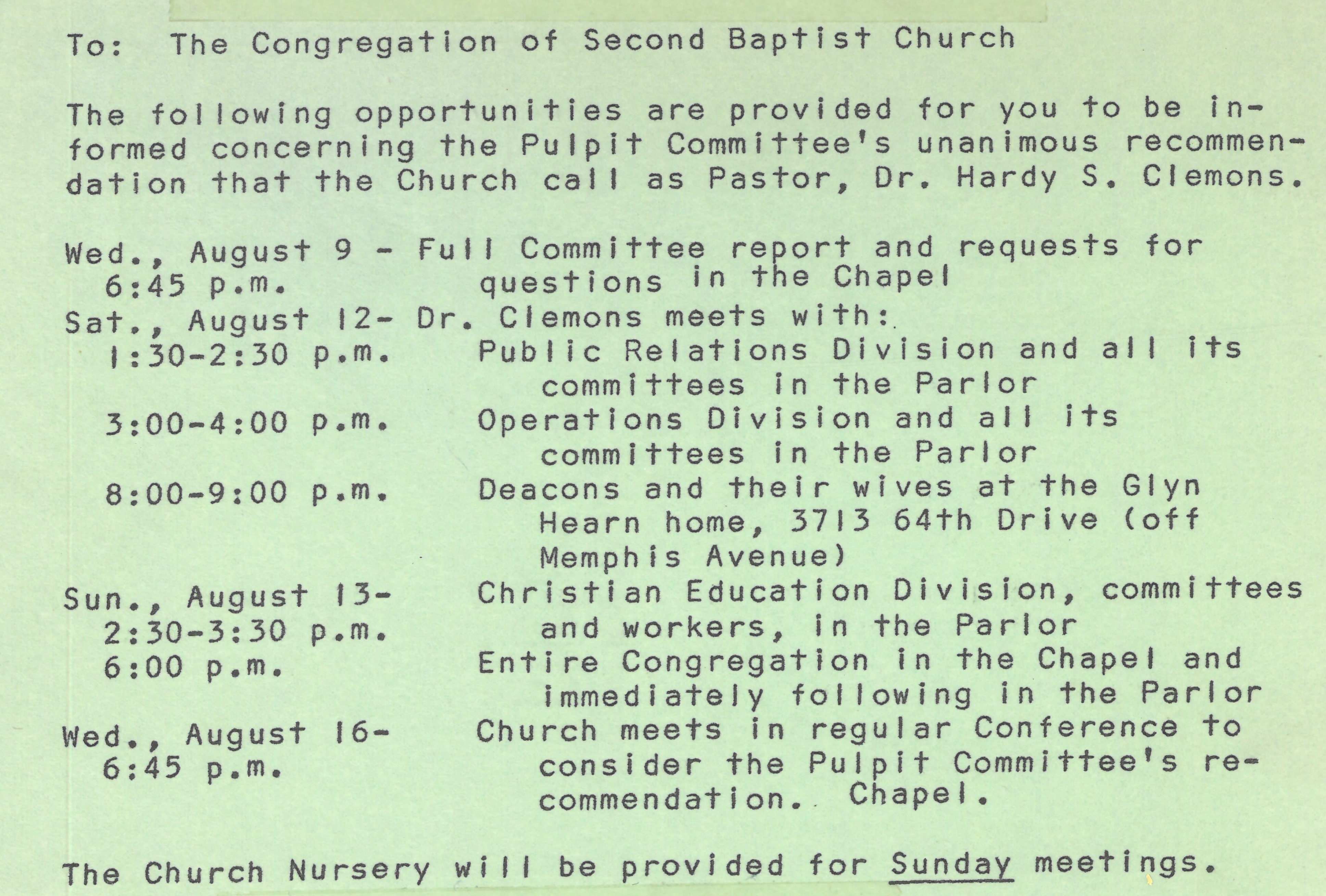